DESIGNED IN BRITAIN. BUILT FOR THE WORLD.

SHAPED BY WHAT WE LOVE.

DESIGNED FOR WHERE WE LIVE.

We are the Everwrist Explorers Club. An independent family-run watch company based in the Scottish Borders, United Kingdom. A small team of self-taught designers, makers, and dreamers creating timepieces inspired by the landscape of the British Isles and the history of exploration.

Founded in 2011 and revived after rediscovering the simple love for making. We aspire to design functional watches inspired by both landscape and exploration, drawing influence directly from the topographical details in maps, the colours of nature and the courageous figures of the past.

SAY HELLO TO THE PEOPLE BEHIND THE BRAND. 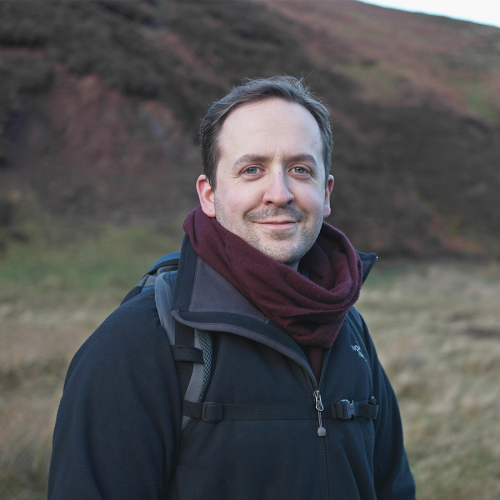 I started the project back in 2011 whilst I was at University in Edinburgh but the brand wasn't officially launched until 2015, after a brief period of success I pushed pause on the company and took some time to focus on my career in the creative industries. For the entirety of its existence, Everwrist has been a side project, separate from my day to day work, and I think that's how I'd like it to remain, for now, it's more of a passion project and a means for me to express my creativity without being tied to my day job. I may use transferable skills gained from my years within the design sector, but this project reminds me of why I love what I do in the first place and why I am still doing it today. It's simply because I like to make things that I think people will appreciate.

My interest in watches, however, had nothing to do with the name on the dial or the influence of the brand it represented. It was born out of an interest in two things, firstly the design of a timepiece as a simple, elegant tool, no other device in recent history has managed to perfect its singular function without changing since it's conception. The second reason is a little less tangible, it's their ability to become vehicles for connecting people, telling stories and sparking memories.

Aside from watches and design, I also spend a great deal of time hill walking, travelling and taking photos, it seems that these pursuits have played an equal role in the creation of the Everwrist story. 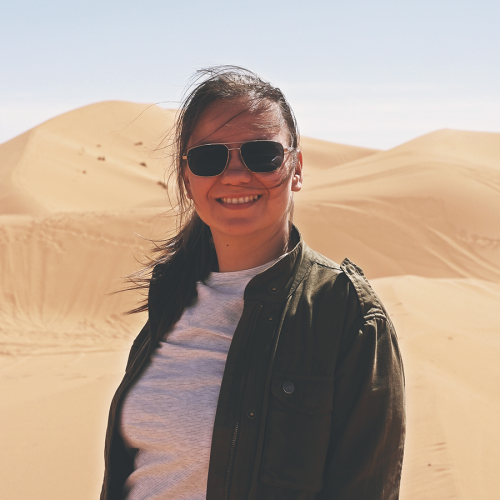 I first got involved with the Everwrist brand shortly after Sean and I met. He was working in Edinburgh, and I was finishing off my Astrophysics degree. I am a web developer by trade, and therefore help to run the Everwrist website, and also get involved with a lot of the behind-the-scenes operations. Putting together deliveries, marvelling at our new prototypes. Testing out the watches.

I am a watch, motorbike, and adventure enthusiast, who's day job involves a lot of problem-solving. I love the challenge Everwrist presents for me, and how it pushes me to be more creative. I love seeing Sean's design for a watch throughout its entire lifecycle. From rough sketches on paper to digital mock-ups, and the one that makes it all worth it, the finished watch.

There are a thousand decisions that go into the process and I'm here to help where I can and support this wonderful brand and creative vision.

Pictured in the Sahara Desert, Morocco 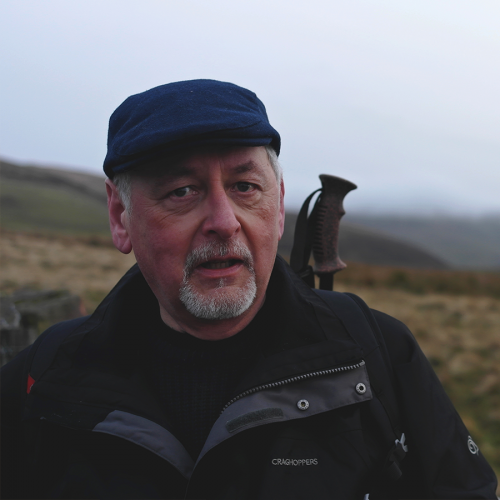 With more than four decades in the Automotive industry, I have worked with Fiat Automotive, Ford UK and Toyota GB in a diverse range of management positions.

I make sure that Sean doesn't spend too much money by tracking the ins and outs of our business spending!

What We're Up To

A LONG WEEKEND IN THE LAKE DISTRICT

A SHORT HISTORY OF THE NATO STRAP

THE LATEST FROM BASECAMP.

Stay up to date with the latest news, product developments and offers